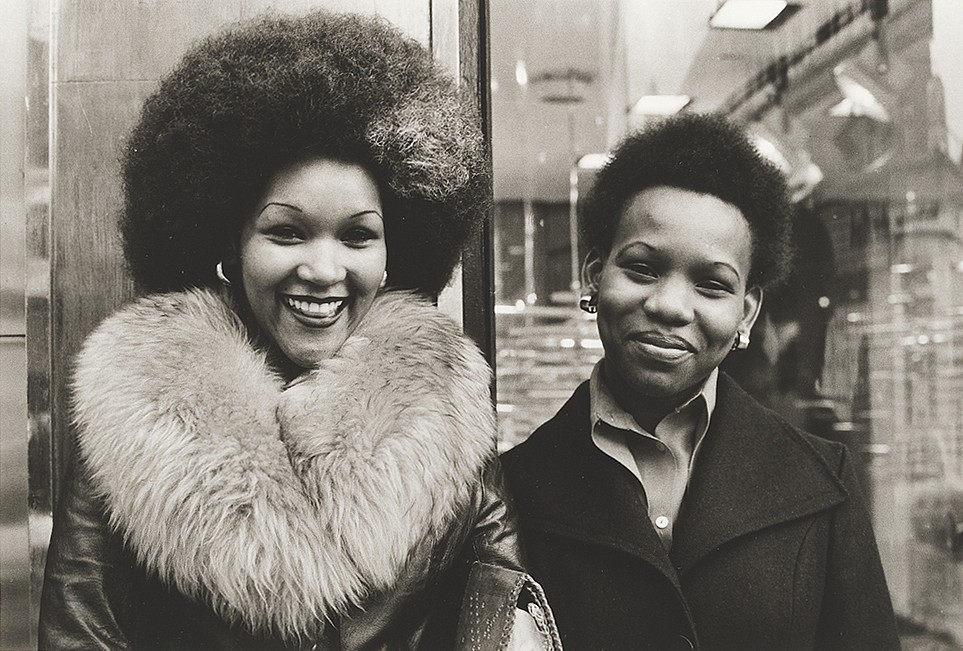 This display showcases a variety of photographic responses to black British experience from the 1950s to the 1990s. All of the photographs are from the V&A Collection and were acquired as part of the project Staying Power: Photographs of Black British Experience 1950s-1990s, a collaboration with Black Cultural Archives.

The aim is to increase the number of black British photographers and images of black Britain in the V&A. The photographs collected, together with oral histories gathered by Black Cultural Archives, will raise awareness of the contribution of black Britons to British culture, society, and the art of photography.

The exhibition includes a number of works by Al Vandenberg (1932-2012). Vandenberg grew up near Boston, USA with an English foster family. He served in the Korean War as part of the American military and later attended art school in Boston and New York.  Having studied photography alongside Bruce Davidson, Alexey Brodovitch and Richard Avedon, Vandenberg became a successful commercial photographer and art director working in both New York and London during the 1960s. In 1967 he was involved in the art direction of The Beatles’ Sgt Peppers Lonely Hearts Club Band album cover. After a period of travelling, Vandenberg settled in London in 1974 with the aim of using his photographic skills to create portraits of city life without a commercial agenda. He continued to travel in later life, creating street portraits in America, South East Asia and China alongside his photographs of Londoners taken throughout the 1970s and 80s.

A concurrent Staying Power display will be on show at the Black Cultural Archives, from 15 January – 30 June 2015.